The tablets literally put the internet at your fingertips. They are more portable as compared to Laptops and provide quick access to common tasks such as playing games, social networking and entertainment consumption. Every now and then, dozens of new Android tables are emerging into the market. Each devices are equipped with different hardware/software depending on the price range. Combined with right apps and accessories, these tablets will provide pure Android experience whether you are home or business user.

Here’s a list of top Android tablets for November, 2013

Samsung’s Galaxy Note 10.1 2014 edition continues the Galaxy flagship that comes with a top-notch hardware but has a premium price of $600.  It is a 10 inch Android 4.3 Jelly bean tablet with the fastest processor designed to perform heavy duty tasks. The tablet has an official stylus that comes with it. 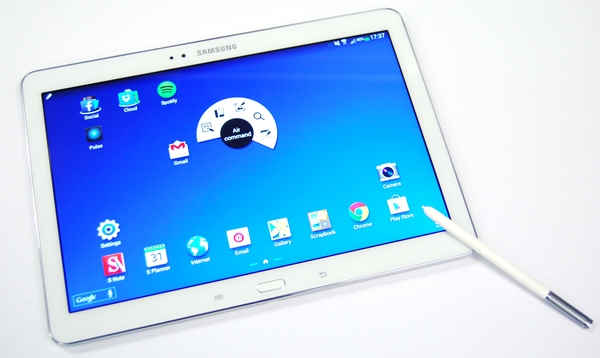 Nexus 7 (2013) is an all-in-one Android tablet, manufactured by Asus. It is the official Google Nexus flagship tablet. It features good battery life, 7 inch display quality and processing power all comes in a price of $229 USD. It’s shipped Android Jelly Bean OS and will get OTA update for Android KitKat as well. 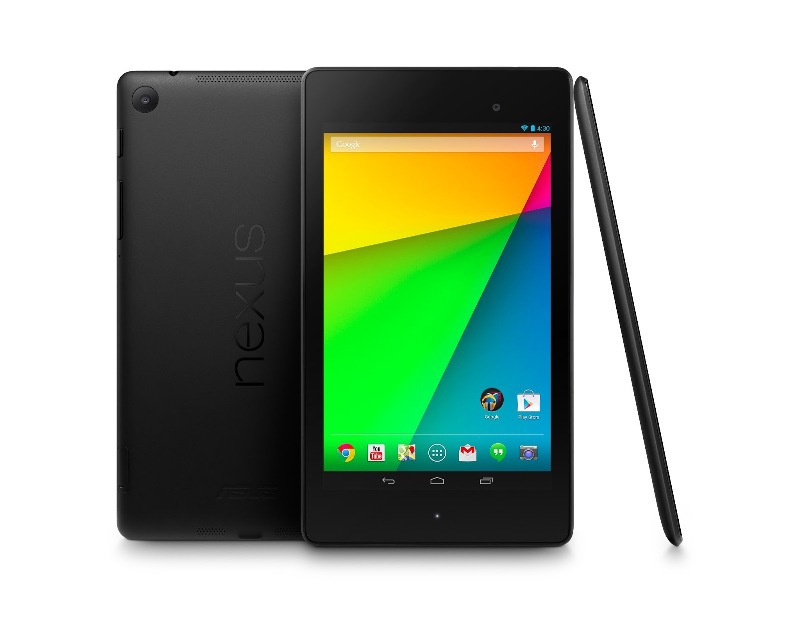 The Amazon’s new Kindle Fire is hands down the best entertainment tablet right now.  It has outstanding display, audio and camera quality that you won’t find in other tablets. Kindle Fire comes in two different sizes 7 and 8.9 inches with price tag of $229 and $380 respectively. It gets shipped highly modified version of Android known as Fire OS 3.0. 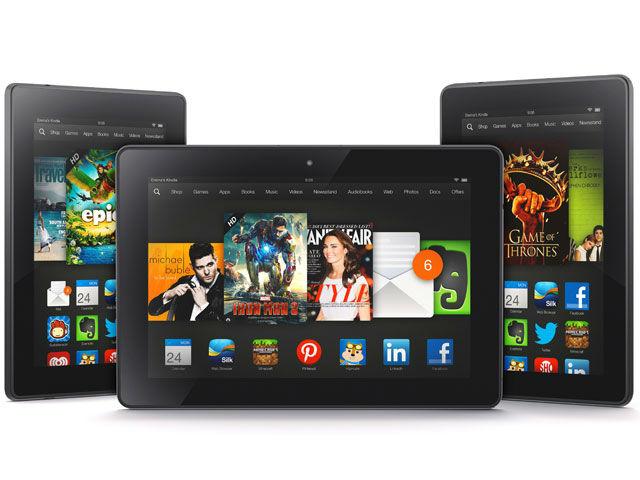 The Sony’s Xperia Tablet Z is a well engineered piece of device. It’s has a slim and durable design compared to other current generation tablets. It’s water and dust resistant with shatter proof glass. It has same processing power as Nexus 7 and a universal IR remote control support.  The whole package is priced at $450. 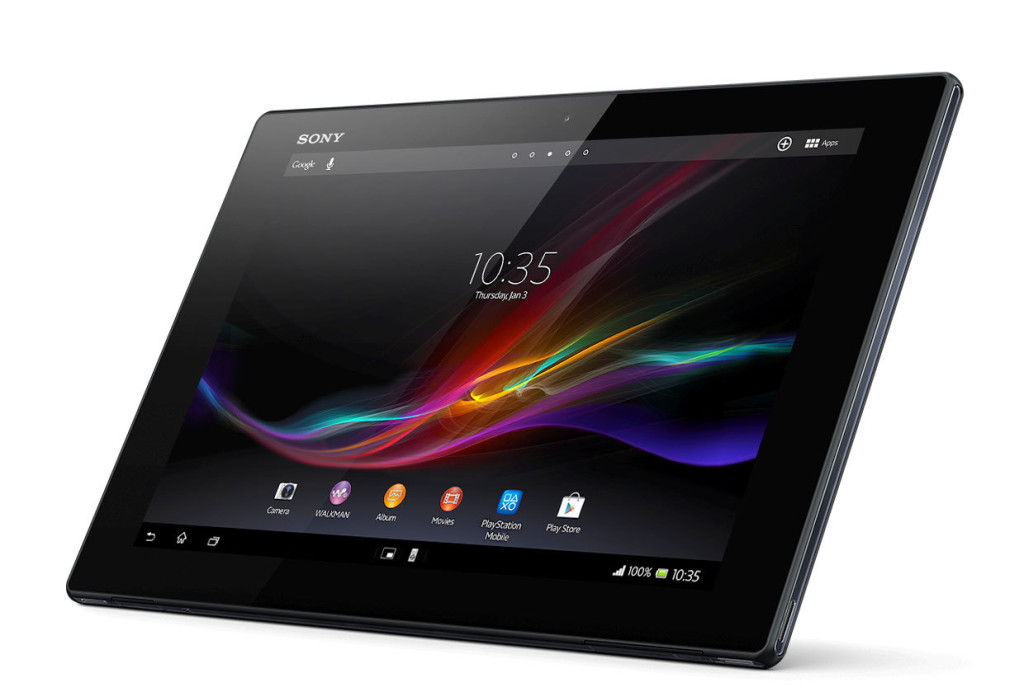 LG stepped into the tablet competition and unleashed G Pad, an 8.3 inch tablet becoming a direct competitor to Kindle Fire series. The G Pad is well designed and fast (as per benchmark scores). Though, it is a bit over-priced $350 for having same specifications as Kindle Fire HDX. 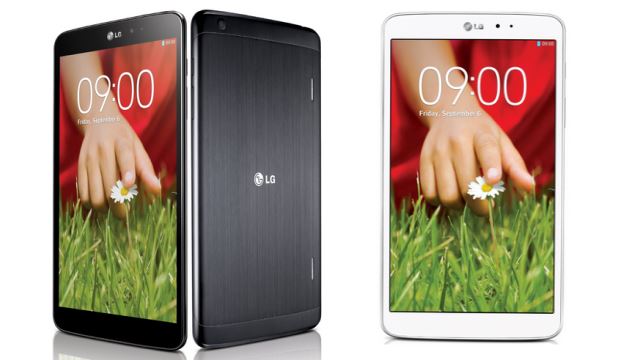 Note: All devices mentioned above come with 2 GB of RAM installed.