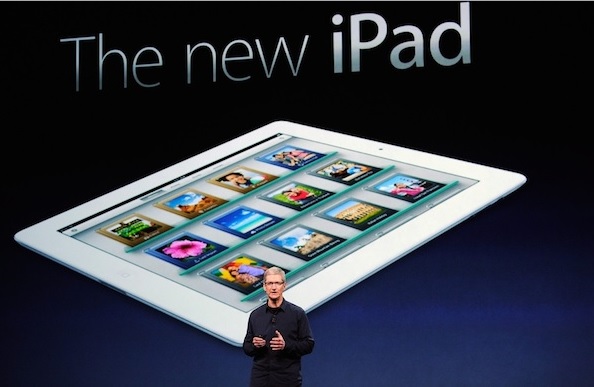 Apple always likes to play with the size and with their technology no doubt in the last year they emphasis to smaller their IPAD size by introducing IPAD mini but this time Apple comes with an innovative in size of IPAD and make it large at about 12.9 inches with retina display. This giant will give the tough challenge to its competitors because it takes the IPAD to another level. According to many people it would be the good replacement of laptops and other notebooks. Now a little wait to see the response of the people for this giant Ipad.

LOOKS AND FEATURES OF IPAD

The IPAD has the improve display quality. The resolution would be 3840×2160 having an ultra high definition stand.

The Apple wills work on the new looks for the keyboard style in the new IPAD and Apple has been testing various styles for a while now. Apple already sells the Bluetooth keyboard that works well with the IPAD but it is not as integrated as the keyboard cover that Microsoft currently offers.

IOS did not come with as many apps as MACOS already does, the vast majority does not need the latter according to phone arena. It may be possible that the IPAD with the larger display would be able to replace the laptop offering like the MACBOOKS AIR from the line up.

The 12.9 inches and 9.7 inches are approximately the same aspect of ratio but the display area would be increase about 40%. The Apple Ipad will not scale up the same resolution on a larger screen. It reduces the pixel density of 132 pixels per inch on the current Ipad to 99 pixels per inch which makes the icons and other elements is extremely large

The name of Apple is always raising the expectations of their customers as the news of the lunching of IPAD did. The users expect more efficiency and lesser bugs in the new era of technology. Apple always shows their capability and the best in their products and their name is enough for the reliability and to gain the trust of people.

According to the news this product will soon be launched and the expected date would be in early 2014 and according to Korea Times sources the Apple Company already asked to their top suppliers to make 12.9 inch screen for IPAD that is listed in their top most lined up.
Apple always likes to play with the sizes and this time they make it huge the bigger the better and smarter. News moving around with the launch of the IPAD is that their revival Samsung Company is all set to launch their Galaxy Tab of 12.2 sizes so the heat is up in the race of technology.