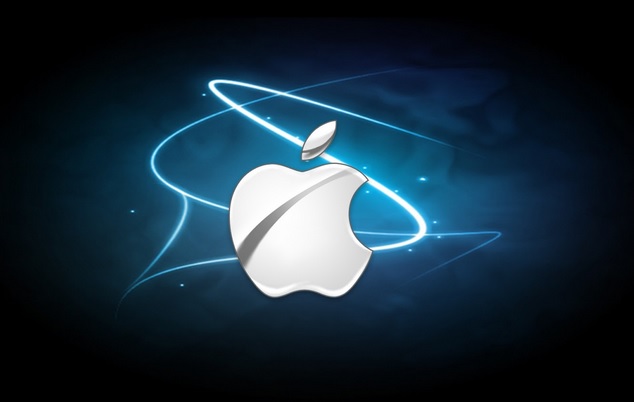 The world is getting smarter day by day with the new and latest inventions of smart devices. But who has won the smartest battle in the smart-phone world is a question on everyone’s mind. Of course the world knows about the rivalry between the most known electronic device manufactures with the growing competition and the race to bring the opponent down.

Contents hide
In 2011, Apple had filed a legal lawsuit against Samsung for stealing its latest technology and was granted $1.05 Billion for copying apple’s technology in twenty-nine of their devices.
History of Lawsuit from Apple to Samsung
Users Prospective On This Issue
Last But Not Least

In 2011, Apple had filed a legal lawsuit against Samsung for stealing its latest technology and was granted $1.05 Billion for copying apple’s technology in twenty-nine of their devices.

History of Lawsuit from Apple to Samsung

The past records show the dismay between the two on who has infringed the legal patent. This time the federal jury has ordered Samsung to pay Apple $290 million more for infringing the patent of iPhone. In 2011, Apple had filed a legal lawsuit against Samsung for stealing its latest technology and was granted $1.05 Billion for copying apple’s technology in twenty-nine of their devices. Later it was waved to $450 million of the $1.05 billion declaring that it had miscalculated the damages on 13 devices. This time the jury was only asked to calculate the amount Samsung had to pay for copyright abuse instead of copyright and breach both. With the amount calculated this time and for the previous accusation, the grand sum which Samsung owes to apple is of $930 million. Although, when the trail started, Apple anticipated that its rival owed it a damage of $390 million whereas Samsung opposed that it only have to reimburse $59 million.

Users Prospective On This Issue

So what are the patents which the Apple manufactures say Samsung has stolen? It includes on-screen navigation, pinch-to-zoom, bounce-back effect, shape and on-screen icons. Few of the patents were not swaying so the jury asked Apple to bring more evidence and substantiation to support their allegations. As per the decision, Samsung’s fill 4G and Droid Charge require the most damages for patent violation. Samsung argues that it should not be a crime for her product to be innovative and beautiful at the same time. Samsung’s lawyer also offered in saying that there is nothing wrong in looking at competitors’ product and changing one’s own for the product to be more marketable and loved. Although the chargers on it is quite too much and the accusation is humiliating but it hopes to recover as it is quite sure that the Samsung loyal customers won’t back out in buying its product as eventfully as they did before. The company has decided to appeal for a retrial in order to illuminate the charges and further go through the case with more luminosity.

Last But Not Least

In a debate between which smart devices is the best, “an-apple-a-day-keeps-all-the-accusations-away” wins the contest. We hope that this time Samsung does not dig a grave to plant a tree and instead fall in itself.