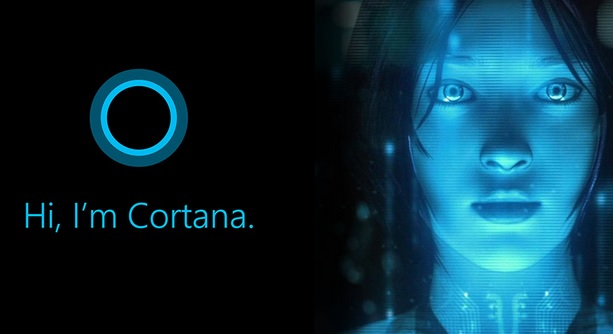 FIFA fever has taken a ridge over the world. 2014 FIFA world cup is being hailed as the greatest and biggest sporting World Cup event on the planet which have awestruck almost every individual even the digital entities.

Predictions and the betting of the sports betting companies are constantly tossed since beginning of the contest. Here Cortana plays an unprecedented character in prediction streak. Cortana is an artificially intelligent and pretty smart digital assistant of Microsoft which is paired with windows 8.1 operating system. Amazingly, this silicon secretary is on a 2014 FIFA world cup prophecy roll predicting the Germans to clinch the World Cup.

Contents hide
CATCH 2014 FIFA FOOTBALL FINAL WITH CORTANA: PREDICTED GERMANY TO BEAT ARGENTINA IN BRAZIL
Cortana, the soothsayer of the FIFA World cup 2014
How cortana decides the fate of winners?

Cortana, the soothsayer of the FIFA World cup 2014

In the former 14 matches, Microsoft’s virtual assistant had successfully singled out the winners kicking the fate of world cup in Brazil. Though responding with pun-filled remarks, she has passed her biggest test of accuracy by predicting the winners of semi-finals match correctly. Cortana had cautiously chosen Germany to down Brazil and favored Argentina over Netherland in the semi-finals, there she hit again. After nearly a month of curious and heart-stopping battle, the World Cup is now down to its final two teams which Cortana had believed to be Germany and Argentina facing off in the final and she turned up trumps.

Cortana gets to keep her World Cup prediction streak alive. She has tipped Germany to win the cup and defeat Argentina in Rio de Janeiro and will take home its fourth World Cup championship crown. When inquired to digital personal assistant about the front runner in the FIFA grand finale, she comes back with responses in the goodwill of Germany such as

1) “It’s too early to say for sure, but I’d give Germany the edge over Argentina”.
2) “Germany seems to have a slight edge. But don’t card me if I’m wrong”
3) “Probably Germany. But you never known what can happen in the beautiful game…”
4) “Even Bing isn’t sure, but maybe if you cheer really hard for Germany you can tip the scales.”

How cortana decides the fate of winners?

Cortana is feed in with complex algorithms and bases its anticipation on statistics from Microsoft’s Bing search engine which is updated at the start of the FIFA soccer tournament. Thanking to its predictive models it uses, which provides outcomes by assessing variable factors such as the past match records, weather, ground surface, team proximity, performances, previous win and loss.
Hence, the foregoing predictions took haven’t missed any step in accuracy. The burning question is if she is proved wrong this time or will persist to reinforce her reputation as a world’s most exceptional predictor of World Cup games. The fanatics have to keep fingers crossed till Sunday 13th June 2014 to see if Cortana’s prediction about Germany versus Argentina’s final comes true or not.