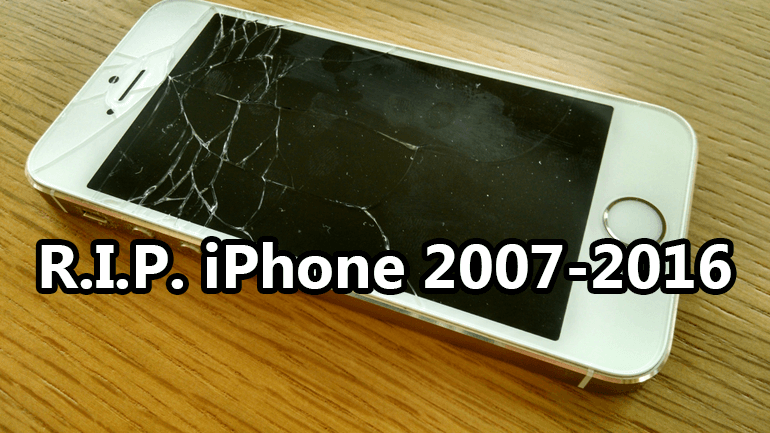 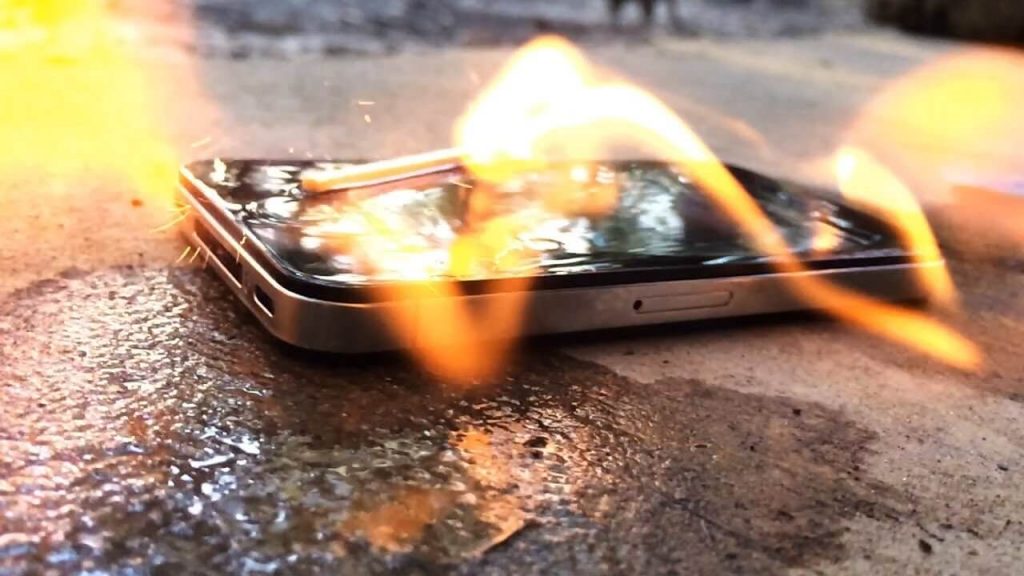 If you are a die-heart Apple fan, I suggest you to stop reading and close this tab immediately. Apple used to be an innovator in Smartphone industry, it gave new meaning to world of smartphones by introducing iPhone which had iOS, AppStore, responsive touchscreen, sleek User interface and the list goes on and on. People quickly started dumping their flip phones (i.e. Moto Razr, Nokia N90) for an iPhone.

The trend was set, iPhones were selling like hot cakes, it had everything better, the camera, the display, it was faster than any phone in the market at that time. Apple was dominating the smartphone market until the iPhone 4s, that is where innovation stopped. Competitors namely, HTC, Samsung, Motorola and Sony saw an opportunity and filled the gap of innovation by bringing feature rich phones using rival operating system known as Android which is now owned by Google.

Get a phone that is fast, durable and does not give you a heart-attack when you accidentally drop it on the floor.

Everything was going smooth until the iPhone 4s but soon after that Apple started losing its charisma. People started paying more attention to Android based devices specifically the ones made by Samsung. The only reason Apple started losing its credibility is because the innovation wasn’t there. Some say it is because Steve Jobs who passed away soon after the launch event. Anyhow, Apple maintained the premium pricing of their products, every year they launched new phone with slight performance enhancements while completely ignoring the new features people are hoping to see. Unfortunately, the trend still continues, every year you will see a new iPhone with number increment.

On the other hand, other manufacturers such as Samsung, Xiaomi, LG and Sony are offering much better phones, you’ll see water-resistant phones with wireless charging, extremely good cameras and also phablets in affordable prices. Android is a much better option as compared to iOS, more options and flexibility and wide range of devices to choose from.

It is time to get off the Apple bandwagon and escape from iPrison where you cannot even take full control of iPhone that you purchased with your hard-earned money. It is 2016, you shouldn’t have to install bloatware (iTunes) just to put some audio/video in your phone. And by the way, where is the File manager, how can I access the PDF’s I just downloaded?

Coming to conclusion, I suggest people to buy phone that fits their requirements. And please, spend your money wisely.