Lately, there have been various reports of Google Chrome 57.0.2987.133 crashing on an event of right click. Especially when a fullscreen background application is running, for instance games such as Dota 2, Overwatch and Smite. The Chrome also crashes when you try to click on 3-dot Menu. Right-clicking anywhere on Chrome window while running a game will crash your Chrome for guaranteed. Opening Bookmark folder appeared to crash Chrome as well, as reported by some people.

The problem is actually caused by Avast Antivirus, in the past same application has caused multiple problems with Google Chrome, for instance Chrome SPDY protocol error.

The culprit is a background process of called gaming_hook.exe which is a part of Performance Game Mode, a module of Avast Antivirus which claims to improve games’ performance. 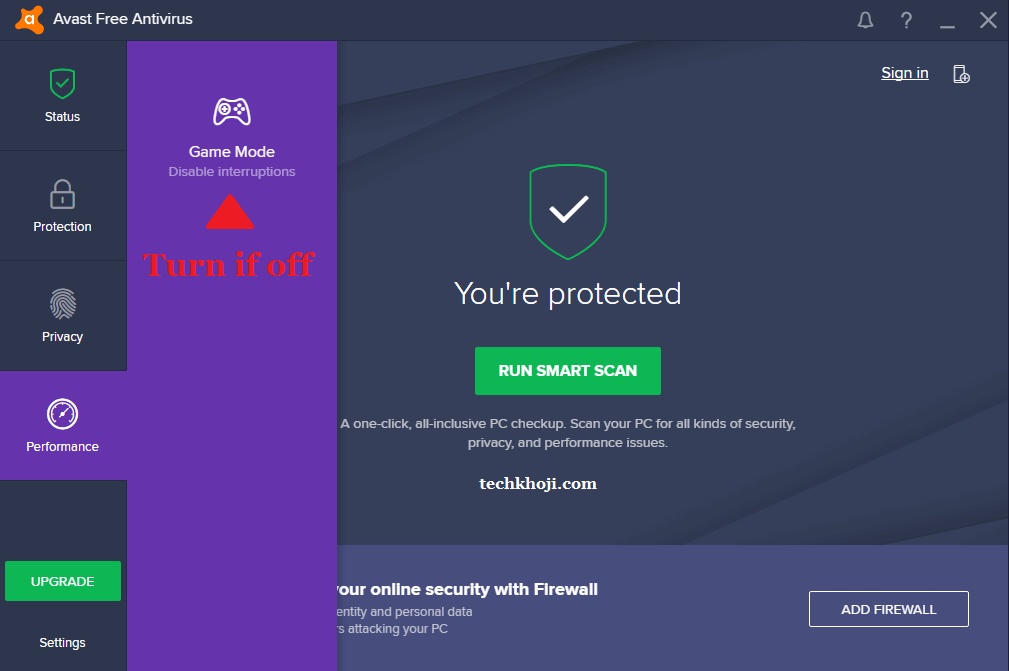 I appreciate Avast’s intention to optimize gaming performance but I also believe that software updates should be rolled out after thorough beta testing. Avast is notorious for running a lot of background processes (VPN Tunnel, Chrome addons etc.) which eventually slow down the Computer.

I hope that helped, if I am missing anything, do remind me through comments section.