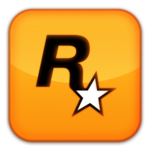 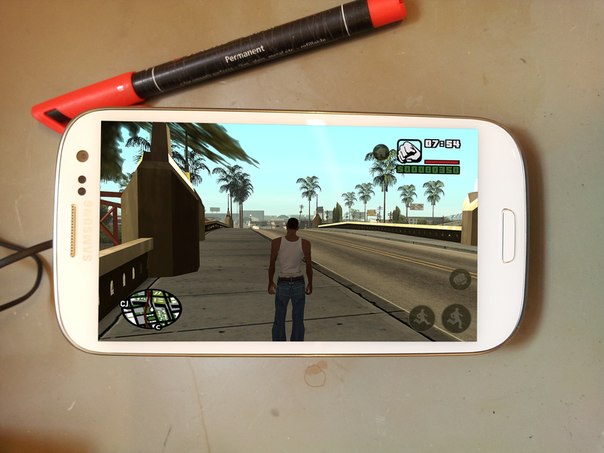 The all-time favorite PC game Grand Theft Auto: San Andreas has now arrived on mobile platform. Rockstar Games has partnered with WarDrum Studios to make the game available on Android, iOS, Windows Phone and KindleFire. GTA San Andreas mobile version has received graphics enhancements to match with 2013 standards. However, it is not yet confirmed whether its optimized for tablets or not. The GTA SA apk on Google Play will cost you $7 bucks. Before purchasing the app. make sure your device has at least 1 GB of RAM and 2 GB ROM available.

There has been an ongoing trend of porting all the popular PC games on smartphones. Game publishers such as EA, Activision and Sega have released their games on Googe Play and Apple AppStore. But there is big problem, all these ported games are often poorly optimized for  mobile processors and they end up giving poor FPS, constant lagging and draining battery of your device. Not to mention the bad placement of touch d-pad on the screen. Waiting for the day when these problems are addressed.

Anyway, since we have already got GTA SA on mobile, which PC game you would like to see next?