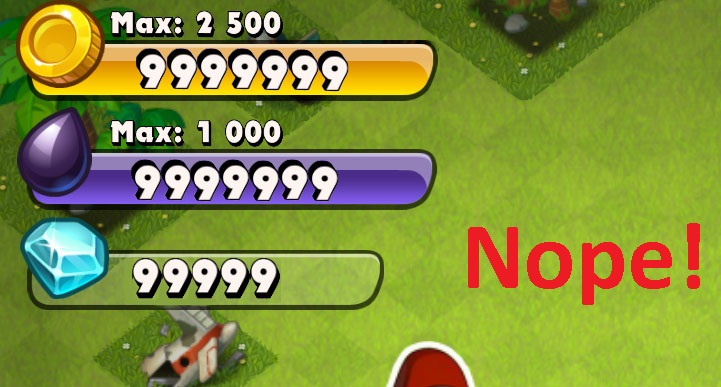 About 5 years ago, when Android was first launched, there were limited number of games available on Google Play (formerly Android Market).  Apple’s iPhone, on the other hand had a great amount of quality games and Android was badly losing the competition. But luckily, things have been changed. Now, Android has the biggest mobile application market so is the number of games. Giant game publishers are porting their existing PC games on mobile and the database is growing daily.

Android currently has a huge variety of both free and paid games. You can find tons of action, strategy, puzzle and casual games. I recently got myself addicted to a game called Jungle Heat. It is a military themed strategy simulation game in which you build your base, gather resources, build your army and fight your enemies in multiplayer. It is quite fun and best for killing your idle time. However, this game involves micro-transactions , you need to spend a little money if you want to grow fast or wait days for the upgrade. In my case, I chose to wait because diamonds that allow instant upgrades are very expensive. There are many games like Jungle Heat that offer almost same gameplay with but under different theme.

One day, when I was playing Jungle Heat, I ran out of resources, I couldn’t upgrade my defense towers or create an army so I did a search on Google for Jungle Heat Cheats or any hack for diamonds to skip/speed up upgrade process. I was surprised to find many websites and videos that were providing Jungle Heat hack/tools for unlimited diamonds etc. and they were all fake.

All the Jungle Heat, Clash of Clans Diamonds/Gems Hacks are fake

When you play Jungle Heat or any other similar game on your device. It requires an internet connection all the time. Why? Because you can’t fight in multiplayer without internet and secondly, your progress, number of resources and diamond values are constantly synchronized with the Jungle Heat servers. So, if you even manage to modify the values on client side, it wouldn’t work because the value will mismatch with server and you will disconnect from the game server. It may also lead to ID ban.

In other words, just don’t download any hack or cheat tool for Jungle Heat or any similar game, they are most probably viruses and infect both PC and phone.

P.S. I am no way affiliated with game developers, this is just a tip I wanted to share with everyone.