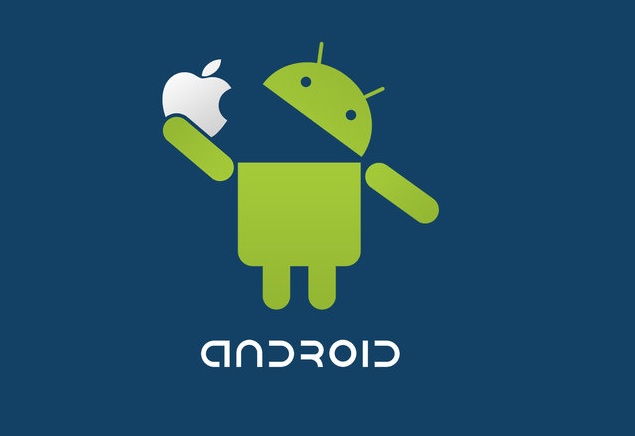 Now to heat up the winter “The Clash of Giants” will about to begin between the two most famous technologies one is android 4.4 KitKat and other is IOS. Both the system has unique features in them that take the technology to another level. This times both one step ahead in the technology fight. The Google launches their KitKat 4.4 for their Nexus 5. Where at the same time Apple launches their iOS 7 for their IPhone 5S, 5C, 6, I Pad 5 and Mini 2 soon.

Android system is more evolution than revolution. Android 4.4 is more likely same as 4.3 but with the little different of icon. Another change takes place in android app drawer. Whereas the IOS 7 have 3d shaped icons with more vibrant and colorful, from top to bottom everything is noticeable in the IOS 7 in spite having light background which can create a user to see images properly.

The KitKat have auto-corrector which is convenient than IOS7. Scrolling and zooming function in both the system is smooth. Another personalize feature in IOS 7 is camera on the locked screen and for the first time KitKat includes the same feature in their locked screen shortcuts. The multitasking is pretty much same in android as it was in the previous versions but in IOS 7 the multitasking menu will introduce for the first time.

The king of this area is Android you can share multiple things in no time where as in IOS 7 the things have limits. This area is something where Apple has to improve as things are not as simple as in android specially in sharing photos or videos on twitter or facebook. The biggest difference in IOS 7 is the cloud printing where you can print your documents and even photos via any printer through cloud printing of Google. 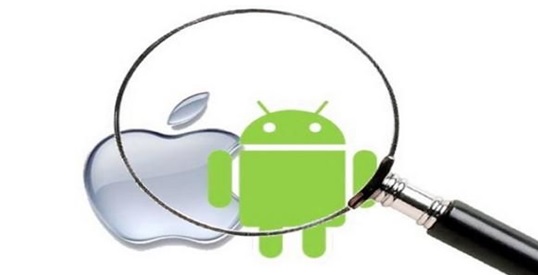 Both the system offers pretty much same applications as having access towards calendar, emails and notes but if you are the user of Gmail account than you are suggest choosing an android 4.4 as it gives you direct access to the account as compare to IOS7.

Now these both the systems are unique in their own aspects having fun and innovative features. This era welcoming you to the next level of OS that is cute and bright than ever before.