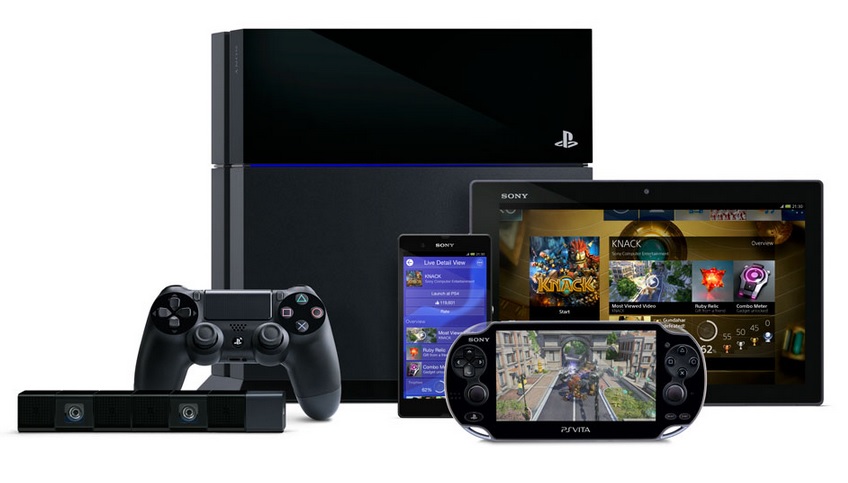 Now finally wait of the gamers soon going to be over. As the Sony going to bring their revolutionary product “Playstation4” after a seven year wait the PS4 finally hit the market in end of November. PS4 is taking the gaming into another level the cold war of living room now no cooler as this hot pursuit comes to your living room. 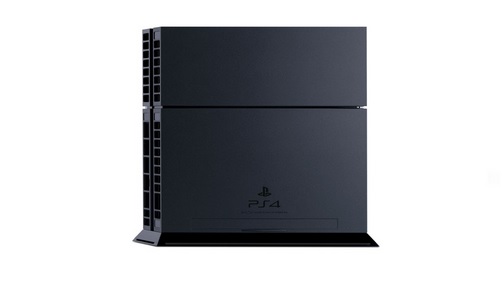 BUILD AND LOOKS OF PS4

The sleek and slim console of PS4 are made to take the gaming to another designation. And this PS4 challenge the fever of the X box. The weight of PS4 is 6.1 lbs with built in power supply. This super slim design has 30 cm depth. The PS4 comes with a bang of dual shock 4. The best controller Sony ever made. It has digital HDMI/optical ports, without any analog device attached with it. 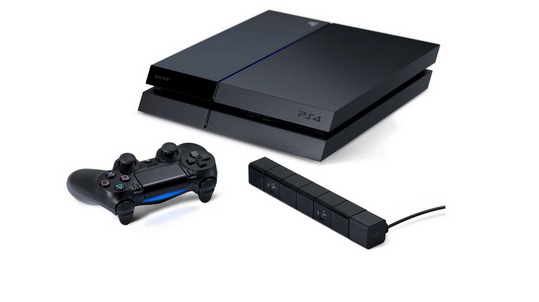 You now skip the ID/PNS ID that was the compulsory step in PS3 but PS4 allow you to skip this step. The PS4 greatly supports the user switching. This PS4 is surprisingly quite light weight. A PS4 screen includes the sharing with your friends with a tag line “what’s new”. The PS4 have 500GB hard drive that allows the gamer to install a large amount of games into the console of PS4 it also includes a six-speed Blu-Ray drive. The PS4 uses 802.11b/g/n for Wi-Fi and Blue-tooth 2.1 for its wireless Dual Shock 4 controllers. The performance and the speed of the PS4 are ten times faster more than PS3. 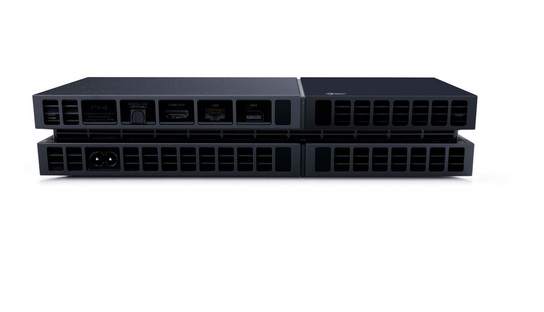 To heat up the Christmas of the PS4 there are the list of several games which you can enjoy in your play station 4.

The explosives are breath taken and the graphics are enough to make any gamer fall in love with this game. This game contains realist places and close to the reality that makes it more interesting over all the games.

Resogun is an intense fast shooting game which is developed for PS4. In this game using several weapons including lasers, guns, missiles and bomb to defeat the enemies and rescue the survivors from galactic colonies which are under the alien force

National Basket Ball Association 2014 is the basket ball based game which has 38 teams in it. The true graphics will attract the gamer towards its self and make addicted to it. 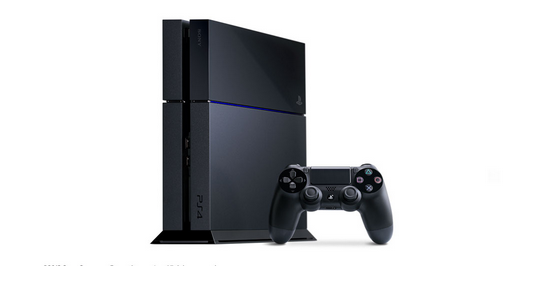 Having the tremendous features with the large memory storage of your favourite games. The PS4 going to hit the market with the price of £349 that is quite cheaper than the X-box 360. This attracts the gamers towards PS4 rather to someother device of gaming.