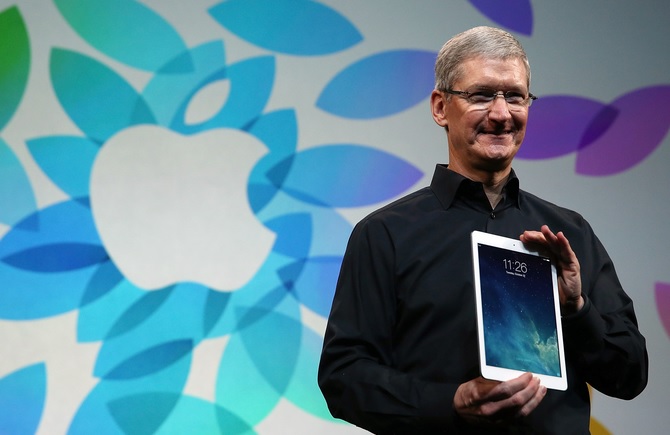 Technology is touching its heights day by day. Now a day’s Apple is on its way to run the world through its marvellous technologies in iPad’s and iPod’s as well as in iPhones.  Few days back Apple is introduced it’s newly invention “iPad Air”. Most of the people were wondering what they introduce new in this tablet, what is unique in this as well.  Basically its design, apart from light weight its slip and smartness make people to buy it.

It is (9.4*6.6*0.29 inches) and 1.05 pounds and lightest from Sony Xperia, Samsung and Toshiba and some others as well. Speakers are at bottom of the air pumped out loud and accurate sounds. On the other hand we get small micro SIM card slot on the lower right. 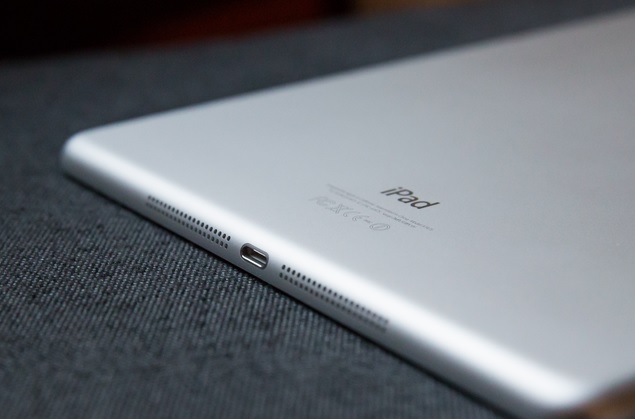 Its display pioneered by retina and having [2048*1536] pixel screen with density of 264 pixels per inch and its average brightness of 411 lux.  Other than the new thinner font of iOS7 there’s is no change here. It is comfortable to landscape mode, wish apple should include a swipe-like option to trace words. 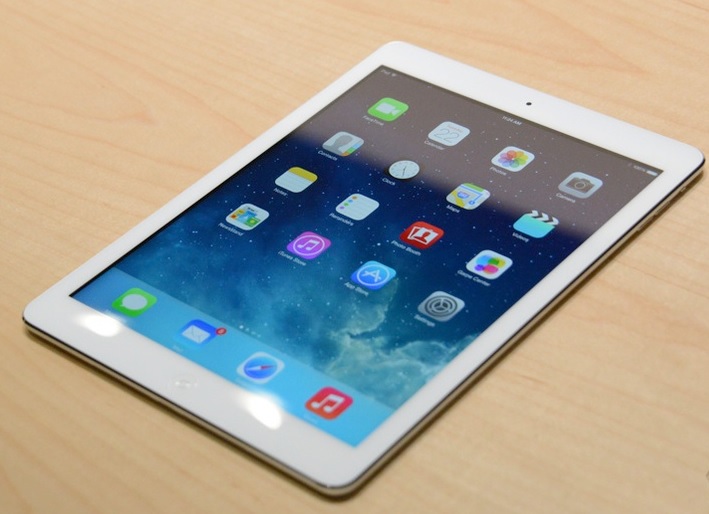 It has also same A7 processor chip which is in iPhone 5s. But it is slightly faster than 4th generation iPad. iOS7 (improved notification window). Multitasking and quick setting control centre-menu that every one can access by swiping up from the bottom of the screen. 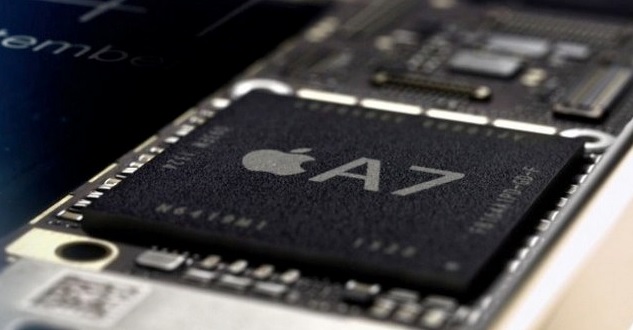 Apple is sells smart version of the air with built-in mobile broadband. Its varies from storage memory from which starts from $729, $829 and $929.

We are missing in this the touch ID fingerprint sensor, as if it’s present in iPhone 5s.
The Touch ID Fingerprint scanner (which iPhone 5s already had in it). 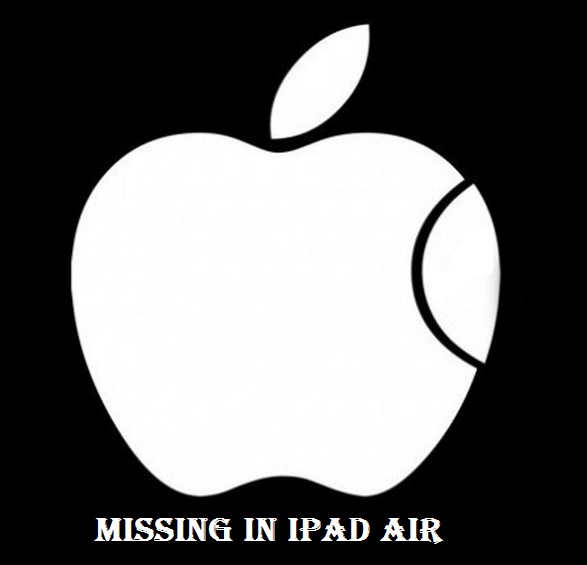 The iPad Air delivers more performance and comparable battery life in an attractive and impossibly thin-and-light package. The flavour of Retina display is awesome.