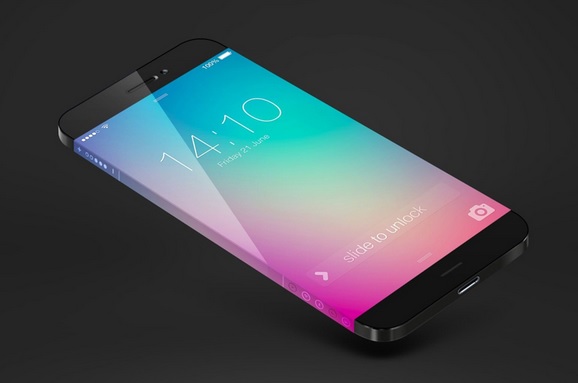 Apple is stepping toward another gorgeous and striking concept for reinventing iPhone that is iPhone 6. Seeing as iPhone 5 hasn’t come through the demands of people, the Apple is working to recompense for iPhone 5 lacking by affixing outstanding and exceptional features in their forthcoming gadget.

Contents hide
Teasing Concepts of iPhone 6
Outsized, Curvy, Airy Design
*”This can be assured by the words of Brian White of Cantor Fitzgerald who told Cantor investors in a note that, “Our meeting with a tech supply chain vendor highlighted a bigger iPhone is in the works.”
Toggle To OLED Screen

The futuristic phone concept is propelling people and is making them anxious to get release soon and match their expectations. IPhone next generation may have following awesome concepts. 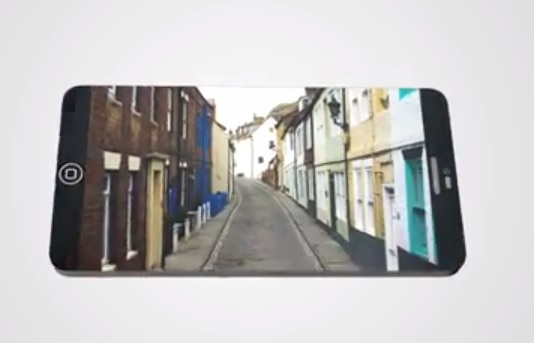 Apple is so far to shift from its earlier iPhones to large display iPhone with its curved dimension and has announced to release in 2014. This concept proposal is greatly distinctive as compared to all prior iPhones. It has features of:

*”This can be assured by the words of Brian White of Cantor Fitzgerald who told Cantor investors in a note that, “Our meeting with a tech supply chain vendor highlighted a bigger iPhone is in the works.” 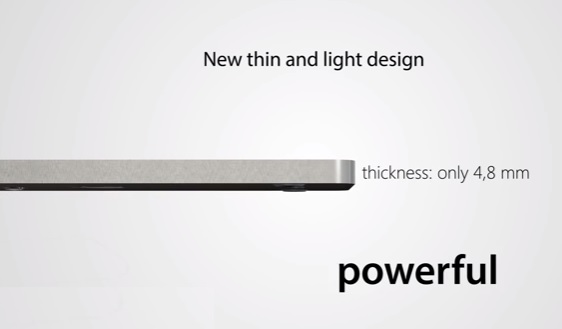 Thumbs Down To Home Button

The iPhone 6 may finally be free from home button. This may not be disappointing. There may be more tap to control functions and applications at bottom of the phone rather than the conventional home button which was found in all previous iPhones. 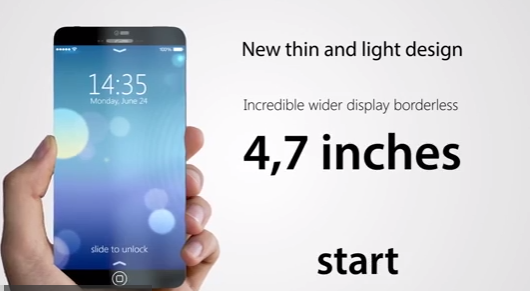 A requirement of hardware engineer who must have a specialty in Flexible displays was advertised by Apple Company in 2013. This signals that Apple is planning to do some innovations regarding flexible displays. The concept of switching from LCD to OLED (organic light emitting diode) display will deliver an enhanced and delightful experience for apple customers owing to great color saturation, light, flexible, brighter and low pressure touch capabilities.