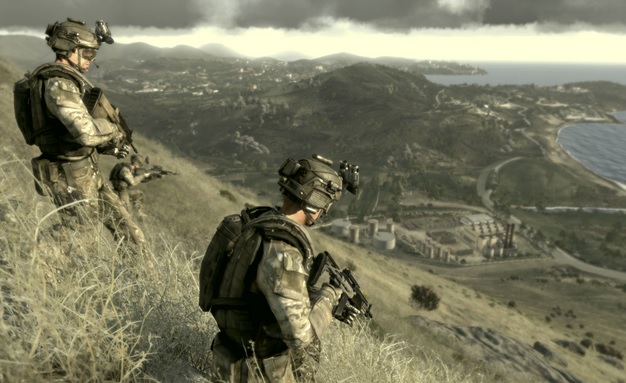 Android games are capturing attention of gamers from all around the world. Innovative upgrades are being launched every. In fact android games are dominating the game market rather than Xbox, Ps3 or PC gaming industry. Both for Smart phone and Tablet, millions of games are being developed and their upgrades requiring high processing speed. You can check the latest rankings of Android games. 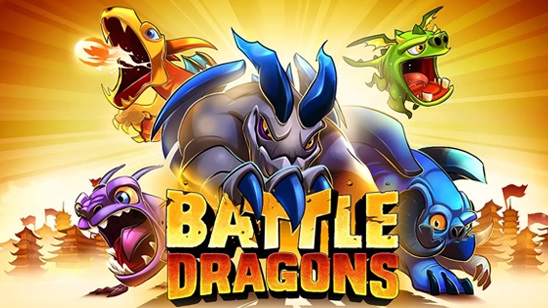 Battle Dragons is one of the popular game in today’s generation which is full of action developed by Space time Games. In Battle dragon Players must have to build a fortress, raise an army of Dragons, and have battle with thousands of other players from all around the world. For supremacy, Players must upgrade fortress and boost production of Sheep and battle field. 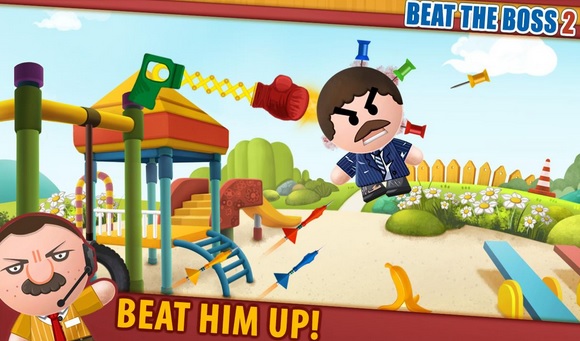 The sequel of Beat your Boss is beat the Boss 2. The evil boss brings down the poor workers and players will need to stop him from doing so. Different option can be chosen from players like boxing toys, eggs etc. Around the office to permanently shut the boss up. The boss is backed with many furious weapons. Use magic force , lethal guns and sharp deadly blades. The game has simple and easy control with enhanced technique, strategies, weapons and thrilling sound effects with wonder full game play. 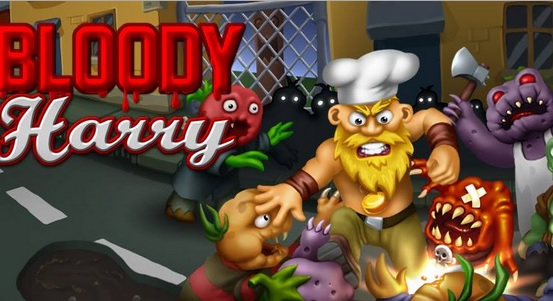 This game has been developed by FDG Entertainment GmbH & Co.KG .It is an action game . Players join Bloody Harry and get into action by fighting with hordes of creatures and giant boss-zombies by joining Bloody harry. Players can use different weapons to make the creatures into pieces. It is easy 2D fighting game. Players must have eye on level of ammunition because running out of ammu in half way of game will make you annoy. Upgrade attacking power will make you great rival of opponents. Make great use of flying cannon and use tool according to job. 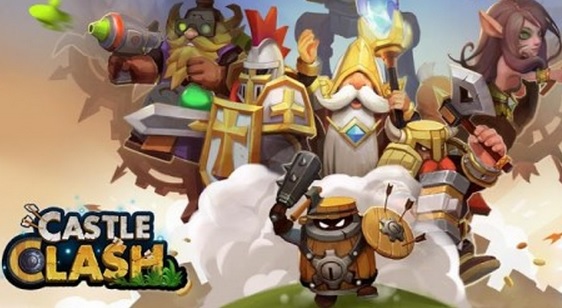 A popular game among the players who like to play strategic games developed by IGG.com. Players can develop their army of Elves, Dwarves, Beasts, Robots, and more. For attacking the enemies, just Tap the screen. Castle Clash makes the players addictive. Players can construct base by adding buildings. The main building is Town hall which is also the symbol of victory or defeat in battle.Players can buy buildings, defensive units. Upgrading Town hall will increase the ability to upgrade other building and make your defence strong. Both resources, Manna and Gold by winning fights. You can magic from Relic hall and cast multiple spell at a time. Hero base will put your hero in defence. Both single and multi player environment is available. 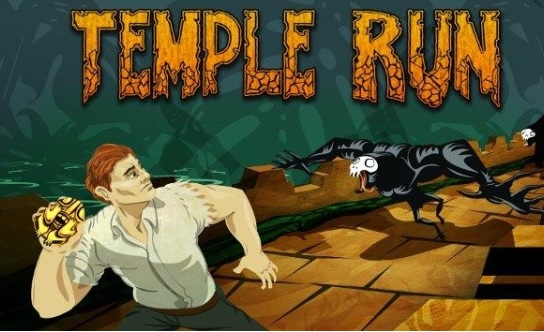 The game sweeps the nation into the storm. As the game goes on ,Players have to face series of obstacles such as Fire, Tree roots etc. An Evil demon Monkey will chase you. The control of speed, jump and movement is on your finger. If you want to collect the coins or surface of Temple is cut half, Tilt your device.Player must have focus on the goal.to get yourself more power collect the floating coins , boosting coin will make you speedy and obstacle will avoided automatically. 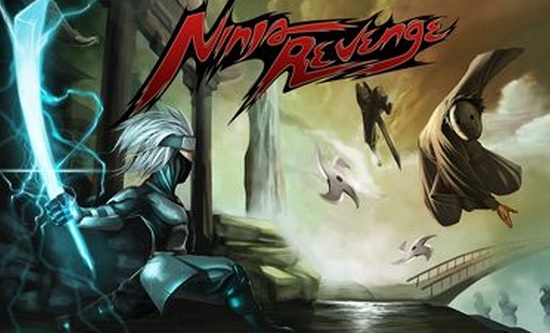 For action game lovers Ninja Revenge is real thrill created by divmob games. Fight like ninja and have revenge on each assassin. Tons of mission and Fight in fast battles is awaiting.The game gives you truly ninja experience. Players can up-power themselves. Hundreds of tasks, brilliant multiple environment, fast and furry and easy control making the game popular. 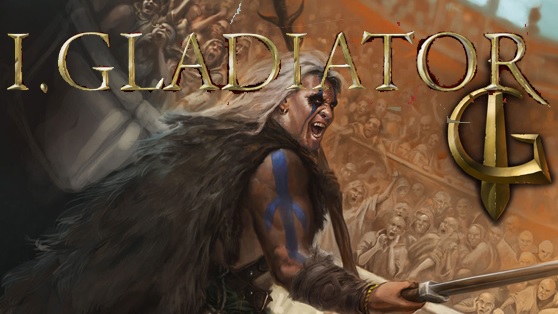 After the successful achievement in iPhone technology. Google launched Android version of this great game . Control setting of the game is sort of hybrid as standard move on left. Lock on right. I,Gladiator provides freely movement. Players can fight different opponents at a time in unique style as large number of different weapons are at your approach. 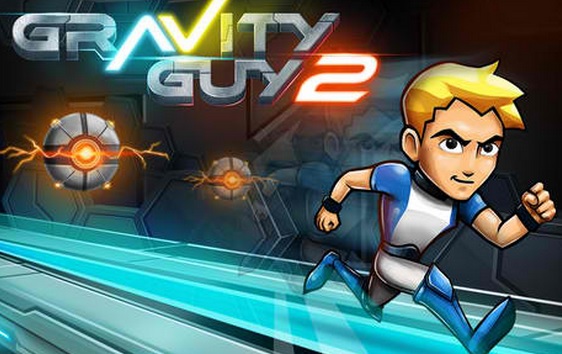 An action game produced by Miniclip.com. Help and guide the Gravity Guy as he is being chased by gravity troops. The game allows you to play with different colons comes with distinct qualities. Players are to collect coins. These can be spending in upgrading power. 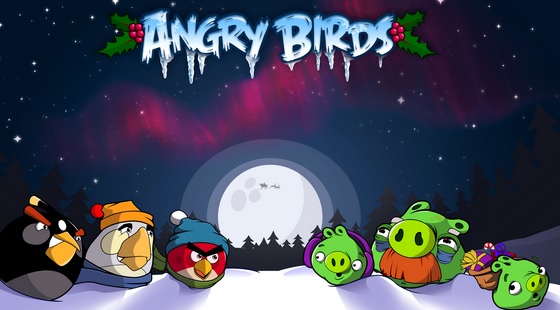 It is a very popular game designed by Rovio Entertainment (Finnish computer game developer). It was first launched in 2009 for iOS .later developed for android and Pc. The game is played on level bases. The prime goal of each and every level is to get rid of pigs. Flight of bird is controlled by moving up and down. Practice will make player more skilled. There are different colors of bird and every one has distinct ability. Red is ordinary, Blue can be turned into three mini birds, Yellow is best on wood while black is for stone and many more. 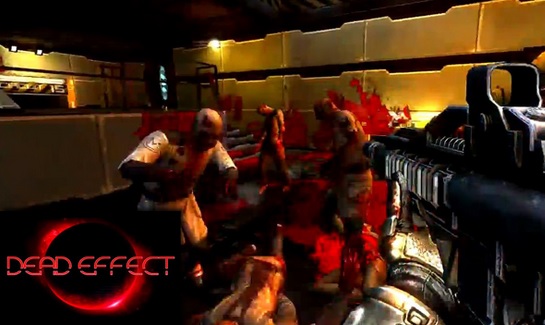 An action game generated by Bulky-pix. Be a member of Unit 13 and explore around environments. Discover new weapons and win against strong enemies. Defeat all your enemies and get free all the weapons . This game has awesome graphics and fearful game play. It has marvellous setting. Plays fast and control highly fluid. For this game device must be compatible. Tons of weapons and characters can be chosen to play . Have great fun killing enemies.