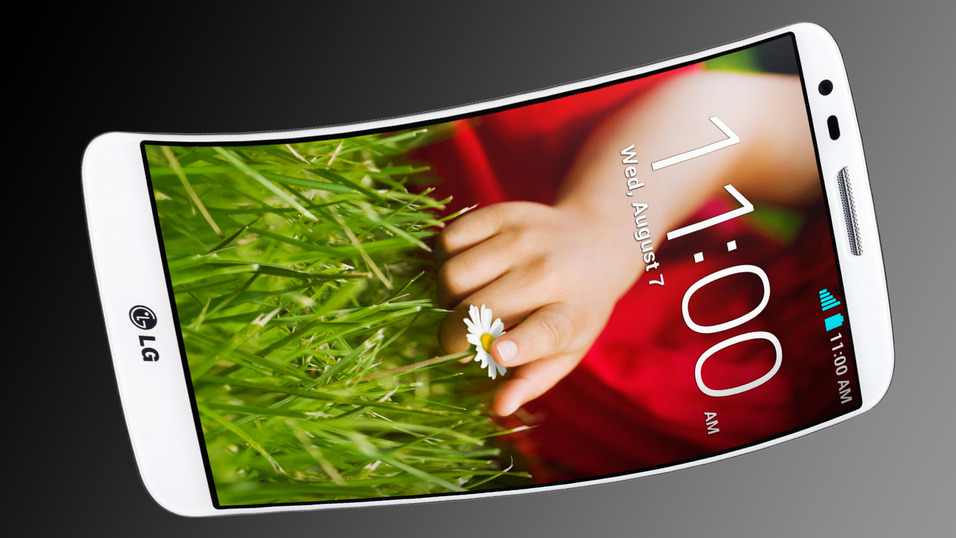 LG company is well known for their latest technology and benefit for their customers. Every came’s up with the new ideas and latest technology in Smartphone this time they bought up with the the G Flex, which features some radical curves of its own.
This is a new product of LG groups which is going to release shortly in the market. Here are some benefits and key features of that product.

Advertisement
Contents hide
LG G FLEX TECHNOLOGY:
This wolverine Smartphone has the ability to heal itself which is the tremendous feature in itself.
Screen:
SPECIAL FEATURES:
LG G Flex reduces the distance between one’s mouths to the microphone
PRICE:

This Smart Phone has

This wolverine Smartphone has the ability to heal itself which is the tremendous feature in itself.

The LG G Flex features a 6in 720p Plastic OLED (POLED) display. Dual-window app functionality and tap-to-wake on that substantial touch screen. There are also special animations, depending on where and how you unlock the phone. 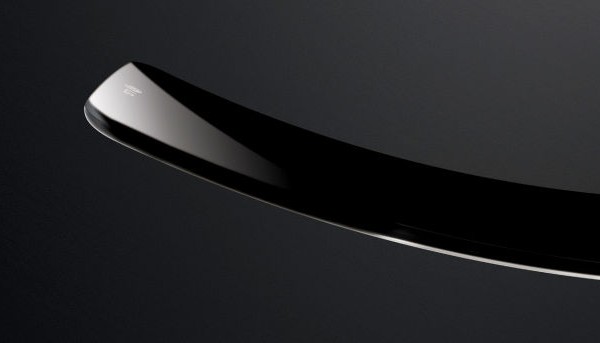 The ultra-thin and light curved panel is built on flexible plastic substrates as opposed to rigid glass, making that magical curve possible, but despite this, the G Flex itself isn’t bendable.

The G Flex features a generous 3,500 mAh curved battery which utilizes patented Stack and folding technology which reduces physical stress places on the battery pack created by the curved design .LG has coated the rear of the G Flex with an elastic ‘self healing’ coating, meaning that it’s able to repair itself from small scratches picked up throughout the day.

The vertically curved design of the LG G Flex reduces the distance between one’s mouths to the microphone when the device is held against the ear, as traditional telephone handsets used to. 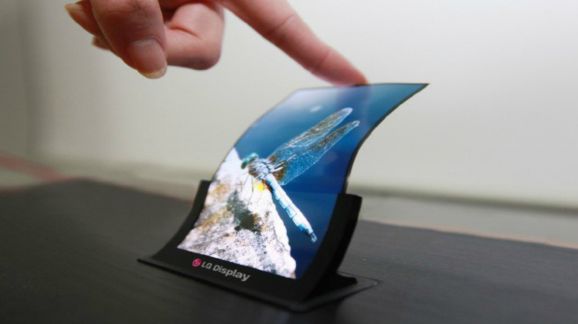 
Up till now the company did not disclose but sooner as the this brilliant Smartphone hit the market the price will be disclose up till than keep the finger cross.