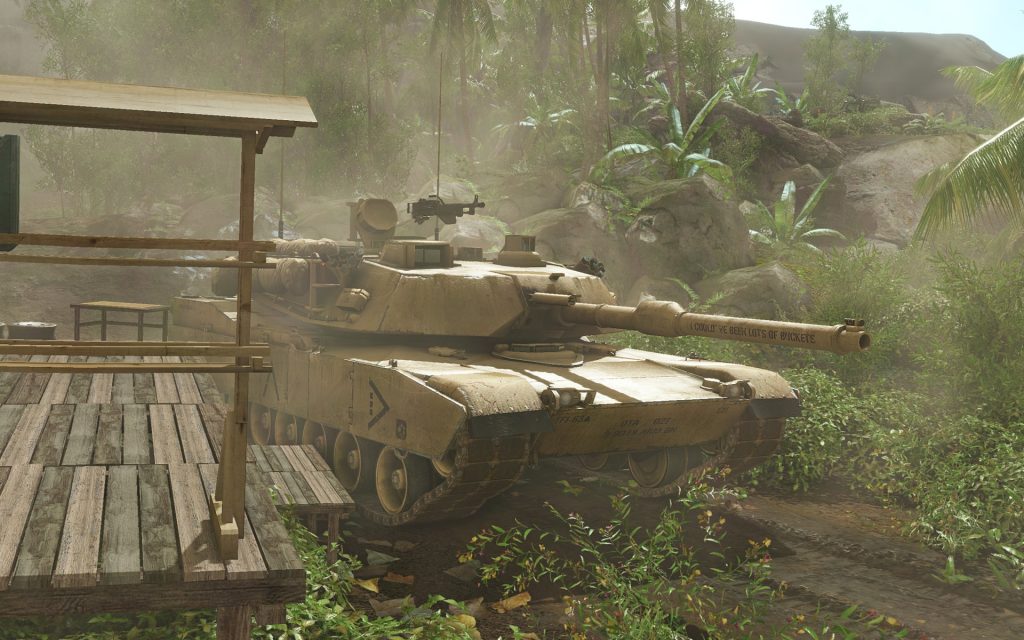 Technology in the computer filed is getting so advanced. Such as windows 8 introduce new technology as touch screen. Gamers are enjoying their hobby because many manufactures is building-up with hardware feature that increase performance of high quality games.

Now Here Is the List Of Top 5 Graphics Card: 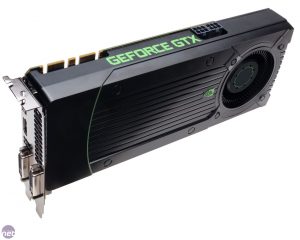 In this graphic card SLI configuration maximum of three cards can be run, Clock speed is 915MHz, Boasts 1344 available CUDA cores with memory bandwidth of 192GPps, It is capable to connect with more then 4 monitors. 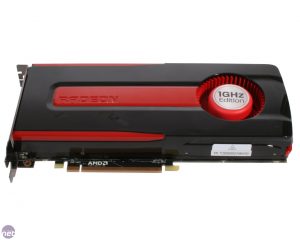 The amazing part of this graphic card is its less power consumption and memory bandwidth that is 153.6GB/sec that is the speed of eye catching. AMD boasts speed if more than 1GHz. Another best thing in this card is power tune technology. We can say that it is a windows 8 graphics card that supports DirectX 9, 10 & 11. It can support every modern format of HD video 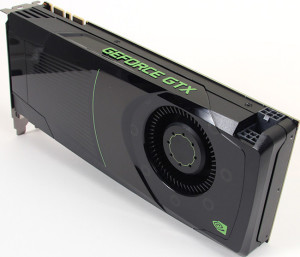 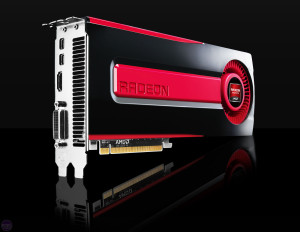 Has 2048 stream processor with 128 texture units. AMD Radeon HD-7970 clock DirectX11 games. 925 MHz is the base clock speed when it boosted it reaches the 1GHz mark. This graphic card has 3GB of GDDRS and the memory bandwidth is 264GB/sec. 1 HDMI connection is capable to 4K video and 2 Display Port 1.2 connections. The feature that makes it stand at no.2 spot in this list is its ZERO-CORE power technology. ing speed is 1GHz that enables you to play all 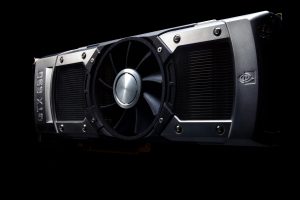 Comparison Chart Of These Graphics Cards: