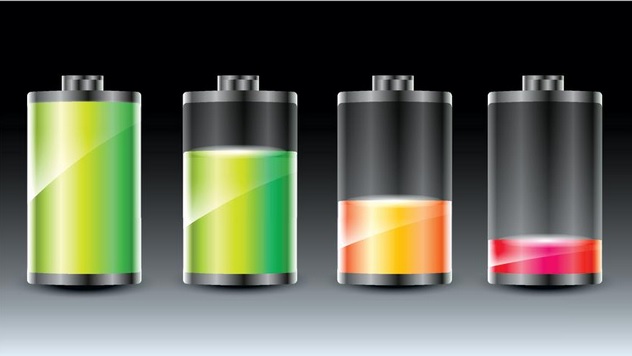 Batteries are the obvious and the most critical component in Smartphones and under the fancy, sleek and slim chassis of the latest phones, battery life remains a huge limiting and disappointing factor underneath. Smartphones had achieved a great extent of satisfactory level in the quality of camera, processing speeds and screen resolution,but there remains the room for the improvement in the battery endurance of the Smartphones. The cure of this problem is likely to be equipped by purchasing the high-end Smartphones of 2014.

Samsung galaxy S5 can grab the attention of people as it has everything that fits the long day or a weekend. Everything is customizable so as the battery life. Its extraordinary specifications include 21 hours of talk time and 390 hours of standby time. Thanking to the snappy Snapdragon 801 processor and the 2800mAh battery pack. It also offers ultra power saving mode and the normal mode that is among the superlative opportunity in saving the power. It can handle approximately two hours of photography and the video play with draining only 25% of the battery. Thus, it gives the consumer all the confidence one need to last all day.

Sony Xperia Z2 has come up with a decent power pack with significantly high capacity of 3,200 mAh along with two battery optimization modes to make the phone to last longer. It incorporates 15 hours of video playback and one can get incredibly excellent endurance devoid of resorting to use any special modes that chop down the features. Xperia Z2 can go for two full days on a single charge on the moderate usage of applications and this has only been practicable due to the integration of Snapdragon 801 processor; which is although the most power efficient as compared to its predecessors. Under testing, Sony Xperia Z2 drops only 20% from the full charge when playing a 90minute video at full brightness. 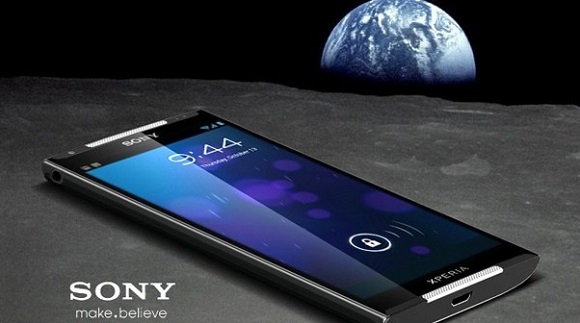 Nokia Lumia 1320 is a heavy phone which exhibits an impressive battery life with an estimable capacity of 3,400 mAh. The bigger chassis confer Nokia the opportunity to pack in a bigger battery which in turn has managed to offer substantial battery timings that fits the budget. The battery test suggests that its practical usage is very capable. It can handle four and a half days on a single charge if it is used for one hour apiece of web surfing, video playback and phone calls on a daily basis. It is observed that playing a 90 minute 720p video, with the screen brightness at its fullest and all the notifications on, the battery was chewed just 16% from the full charge. Hence, Nokia Lumia 1320 had guaranteed that it has an ample reservoir of power which allows consumer to deal with much more application and phone usage. 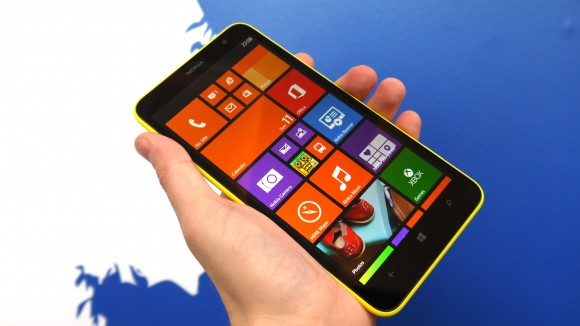 LG has exposed a power-munch giant phablet that is LG G pro 2. The ample battery life of Pro 2 is one of the most attractive selling points of the device. Its 3,200mAh battery has sufficient juice to utilize through a day and a half without looking for the charger. User can go for two days with no charging by using moderately. It supports the talk time for 25 hours and 37 minutes which allows the user to easily run whatever they want. 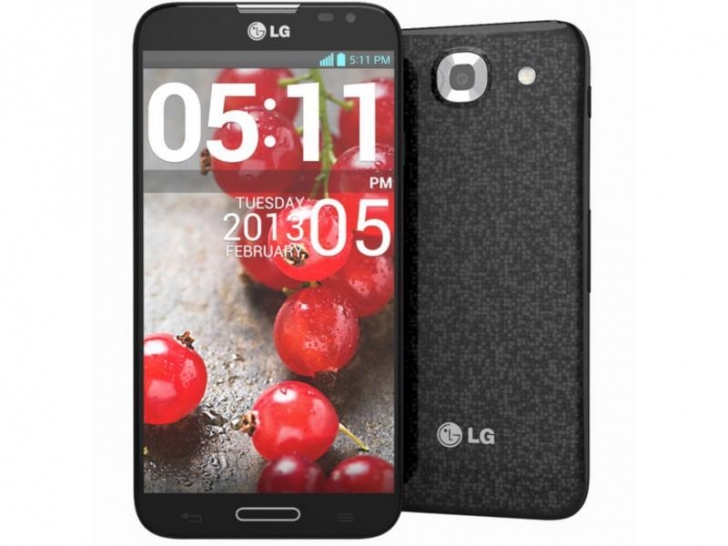 It is a whopping device that has brought a lot of innovation in only one pack up. The astonishing feature of the device is the flexible battery which tends to hold the flexible screen of OLED built on a plastic substrate. It makes a portable movie player for the movie lovers with the video playback of about 20 hours. In addition, the standby power is drawn very low as compared to other devices and with the outstanding talking time of about 25 hours to natter. This combined advancement results in an eye-catching endurance rating of 97 hours. 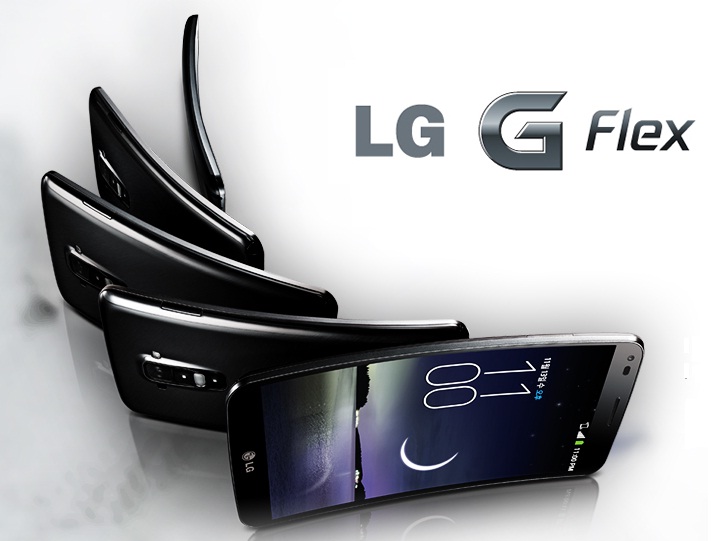