Home Guides How to Remove Candy Crush Saga from Windows 10 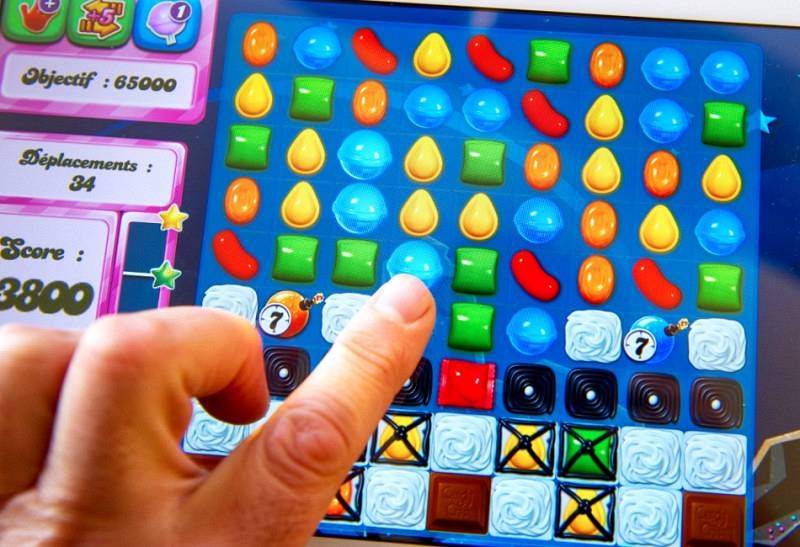 Microsoft partnered with King Digital Entertainment to bring default new games to Windows 10. The widely popular Android and iPhone game Candy Crush Saga now joins the league of Freecell, Solitaire and Hearts. Everyone who chooses to upgrade to Windows 10 will get Candy Crush installed by default. Currently, this game is only haunting users that are using Windows Live ID to login to the operating system.

Also, Candy Crush comes as a Core app in Windows 10 hence, you cannot find its uninstall on “Programs and Features”. Luckily, there is still a workaround for removing it through PowerShell.

How to Uninstall, Remove Candy Crush Saga from Windows 10:

2. When PowerShell shows up enter the following command:

3. You will get the details about Candy Crush app. Copy the PackageFullName value you received after entering last command. It will be something like this:

Replace PackageFullName with the value you got earlier. Candy Crush will be completely removed from your PC. You don’t need to restart your PC for the changes to take effect.

You can use similar method to remove other Core Applications on Windows 10. We’re living in a sad era where operating systems are now getting shipped with bloatware.