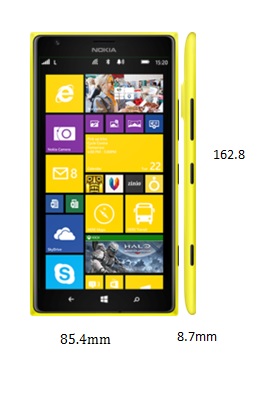 Through this super fast Lumia 1520 one can tell a different story by re-framing and re-cropping high-resolution photos. Add captions and explore a whole range of creative effects and filters with exclusive photo editing tools. 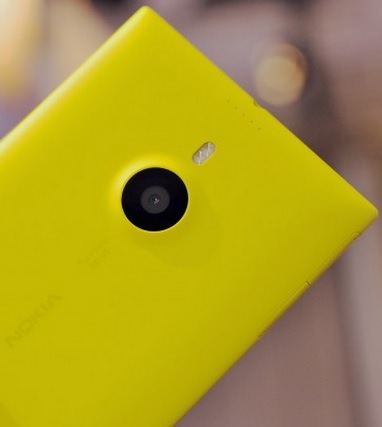 The new Lumia 1520 is basically a business Smartphone with built in Microsoft office which admired business applications like Office 365 and Lync, Microsoft Exchange, as well as enterprise-level security to give you peace of mind.

The Lumia 1520 featuring the most comfortable part a wireless battery charger which power up your device without the hassle of wires. 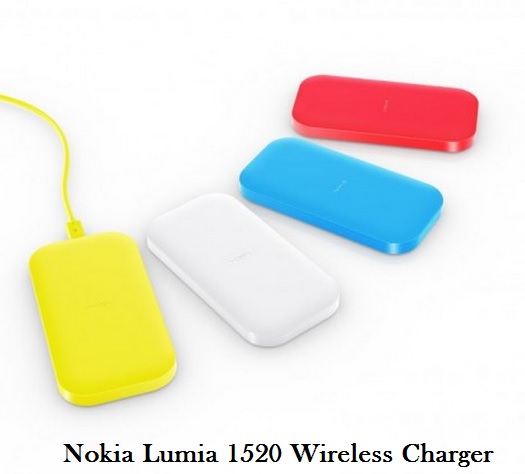 Lumia 1520 now available for pre-order from AT&T, starts at $199 and arrives at November 22nd or 25th .The Lumia 1520 is to be initially released in Singapore, Hong Kong, the United States, France, China, Germany and Finland. AT&T has been announced as the sole carrier to sell the device in the US .The price might sound like a lot of money on the surface, but perhaps not so much when you consider lumia 1520 prodigious specs.