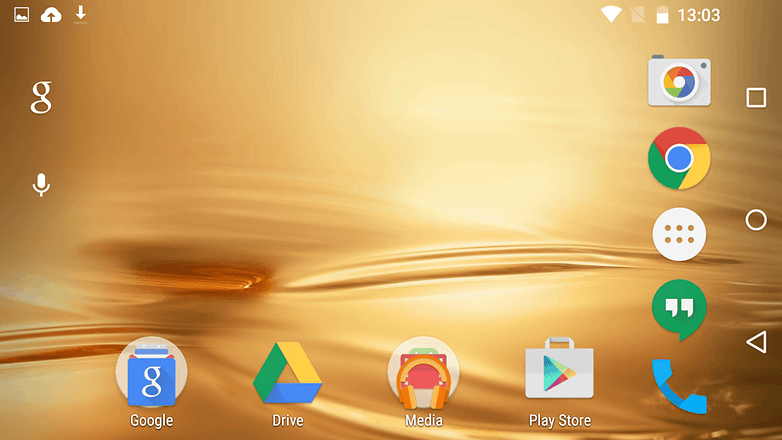 Google has already confirmed that Android 6.0 “Marshmallow” is the real thing. Traditionally it will be rolled out on existing Nexus devices first, after that Samsung flagship smartphones will follow. Android M is expected to be the most stable Android version till date. It has increased security, stability and user-friendliness that were somewhat missing from Lollipop 5.0 and KitKat 4.4. 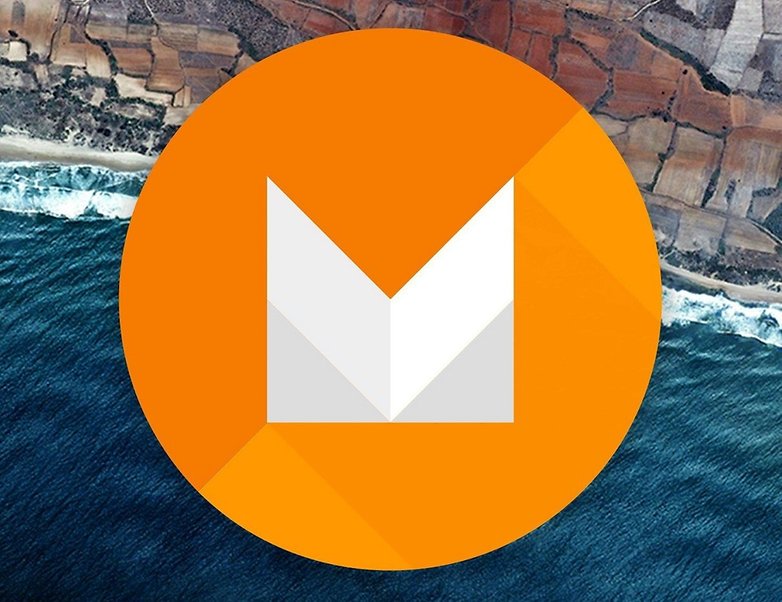 Android 6.0 Marshmallow will be released on September 2015. The developers are already testing the final build of Android M through SDK so, expect the upgrade soon on your Nexus device. At this exact moment, they are ironing out minor problems for a smooth roll out.

Use arrow keys to navigate through the gallery.

What features you can expect from Android Marshmallow:

Light Theme – The dark days are gone, Android M comes with a sleek light theme that is easy to the eyes.

Ram Manager app – A built in application that will manage your CPU and RAM usage effectively.

App Permissions for privacy – Will let you choose what permissions you want to give to a certain app. You can restrict microphone, contacts etc.