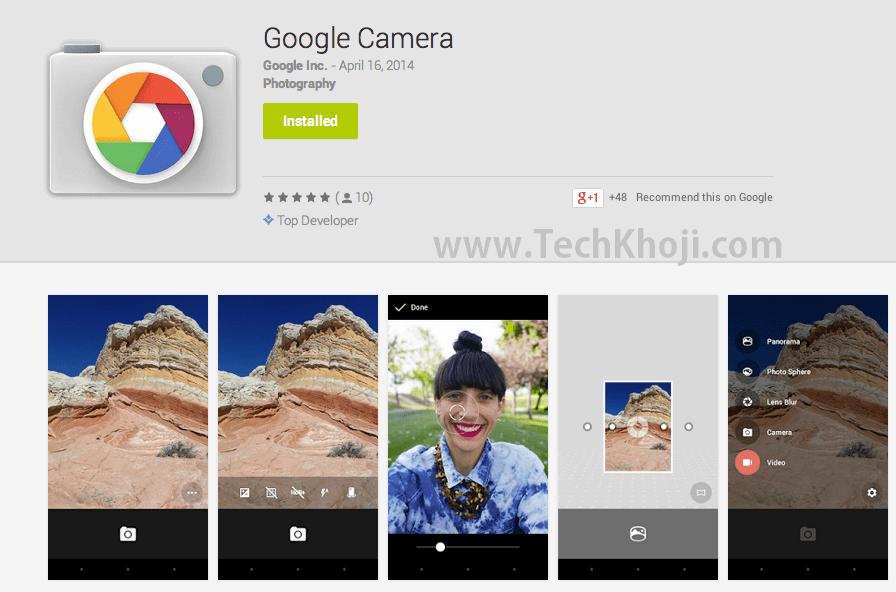 In a surprising new update, Google has now allowed Android 6.0+ users to take pictures while recording video. Google Camera app update is currently available for Nexus P and other family devices. According to one user, the App can only take 8 megapixel photo instead of 12 megapixels which is by default. Google is constantly updating the default Android Marshmallow apps for improvement, features like this will become a standard in upcoming flagship phones by manufacturers like Samsung, LG and Xiaomi. 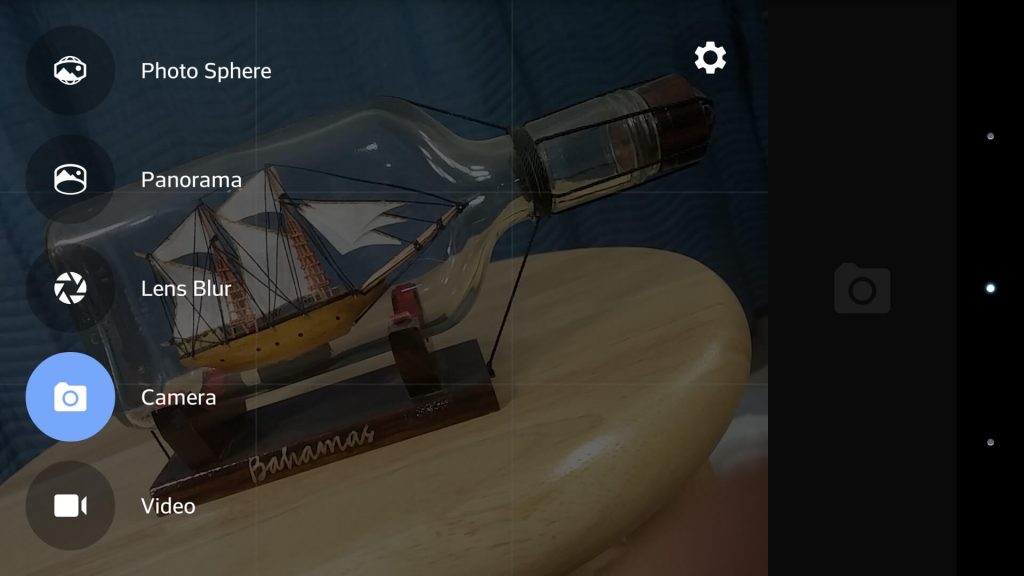 If you own Nexus 5x , 6P or 9 head over to the Play Store and search for Google Camera app and update it. If you own a non-nexus device and have Android 6.0 installed, you can download the APK for arm (32bit) and arm64 devices.

• Fast switching – Switch quickly between video and photo mode with a quick swipe
• Easy access to photo modes – Easily create stunning photographic effects and switch between photo modes (such as Lens Blur, Wide Angle, Panorama, and Photo Sphere) from the top-left menu
• Auto-HDR+ – Google Camera automatically detects when HDR+ (High Dynamic Range + Low Light) should be used to capture great photos in low light and backlit scenes on the Nexus 6, Nexus 5X, and Nexus 6P
• Slow motion video – Record slow motion videos in 120fps on the Nexus 5X and up to 240fps on the Nexus 6P
• SmartBurst – Hold down the shutter button on the Nexus 6P to automatically capture a stream of photos and automatically make GIFs